A way to recognise, honour and share the impact young people are making in their local communities 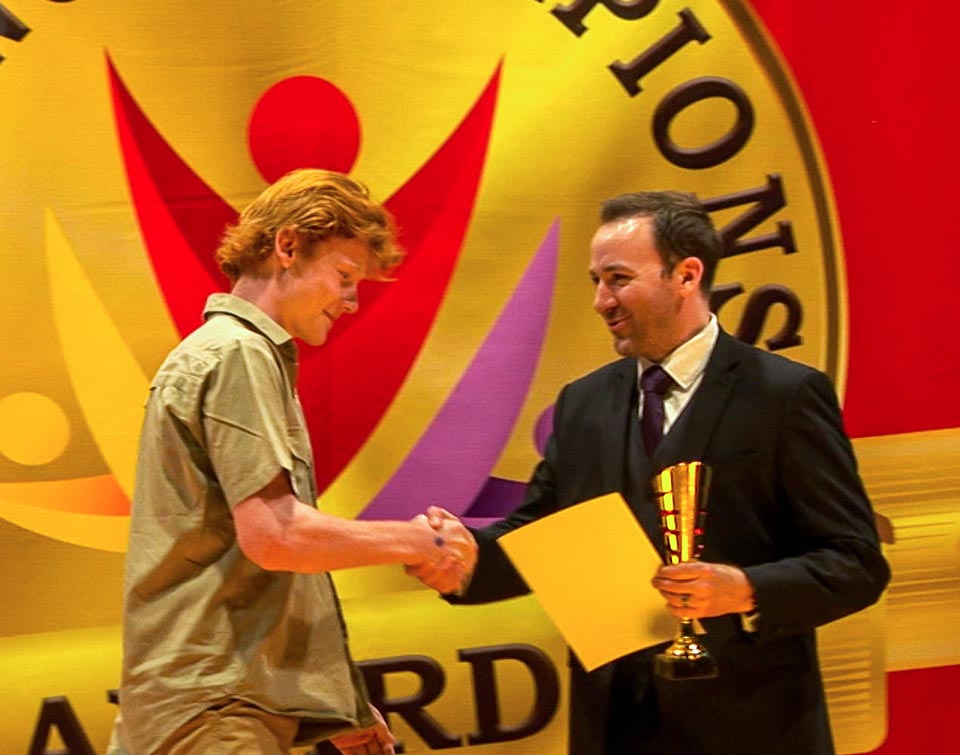 The Young Champions Awards recognise the achievements and dedication of our young people. This recognition is to further fuel that drive within them to provide a brighter future not just for themselves but for the broader community.

The Young Champions Awards were established in May 2019 when Brian Laul assembled a a group of like-minded community leaders under the umbrella of Rainbow Crossing Inc. (a not-for-profit organisation) to recognise achievements of young people in the local Macarthur area. Together with Warren Morrison & Rolf Fuchs, an idea grew.

On being shared with local businesses and community groups, the initial idea quickly gathered a strong momentum. More than 120 children were nominated and recognised before a sell-out crowd at Wests Leagues Club, Leumeah, at the inaugural event.

The event’s success as well as the strong sense of pride and purpose that it gave the young nominees convinced us that we should try our best to share this event with every local community around Australia. 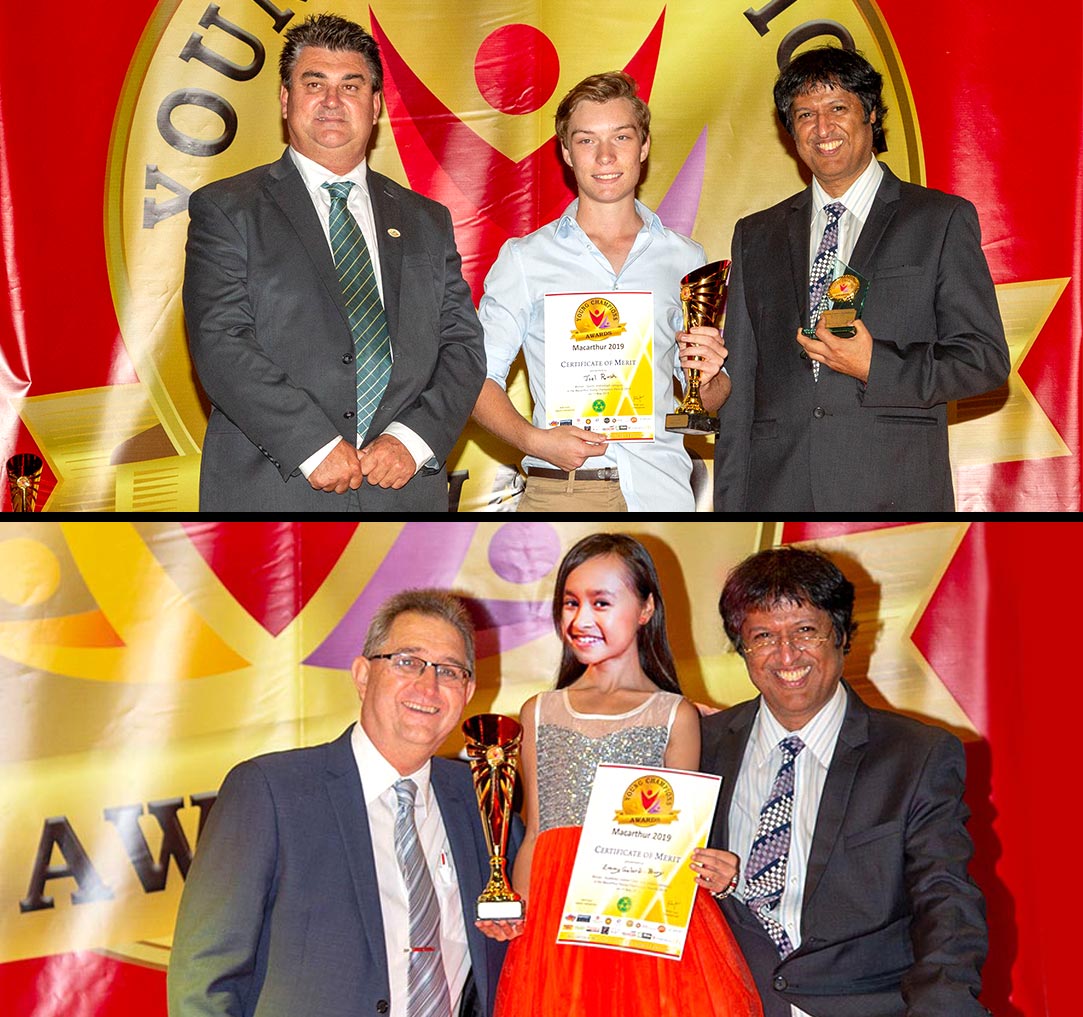